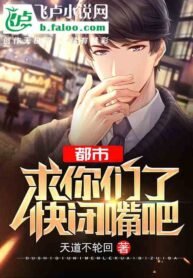 College Freshman Chu Tian suddenly obtained a special ability – his body would automatically transform according to the comments made by others.

Deskmate Yang Rong: “Hehe, it’s truly great to have an expert hacker as my deskmate.”

Chu Tian whose knowledge in computers was limited to installing operating systems became a super expert hacker in an instant.

A random female student: “Sigh, if only my boyfriend is built like a model.”

Happening to pass by that female student, Chu Tian’s body started to transform. In a flash, he became a handsome model of a man.

The prettiest girl in school: “Chu Tian, do you know how to play basketball?”

When Chu Tian was about to say he doesn’t, a boundless amount of basketball knowledge assailed his head and transformed him into a slam dunk king.

In less than a year, Chu Tian looked to himself in the mirror and sighed, “Sigh, I beg you all, please shut up.”