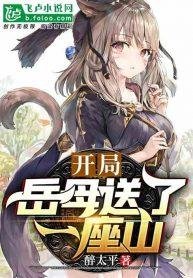 The mother in law

The child is not mine, so why should I rise it?