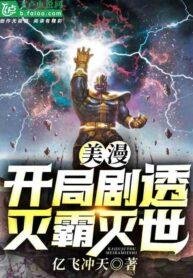 Tony Stark just announced himself as Iron Man, but the sudden emergence of a God-level [Answering system] changed everything.

When the superheroes are able to foresee a glimpse of the future in advance, what changes will happen?

Loki: What did I do wrong? Why did someone publish the video of me being hammered by the Hulk?

Thanos: I also want to know who leaked by plan and hindered me from implementing it?

Captain America: Who’s spreading rumors everywhere that since I cannot pick up Thor’s Hammer, I practiced a set of combos behind my back?

Thor: Why did you publish my two hundred cattie video? The fat man in that video is not me.