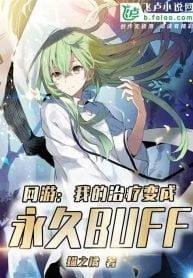 Online Game: My Healing Becomes a Permanent Buff Average 5 / 5 out of 5

Su Ming entered the VRMMO game <Origin> and received a strong talent at the very start.

[Grace of Life]: Eternal Tier Talent. When healed by its healing skills, you will randomly receive a layer of permanent buffs that cannot be removed….

All players stared at the scene blankly.

All priest players cried envious tears after witnessing his feat. They were Priests too but why was there such a huge gap between them?

This is experiment, what it become depends on you–Readers.

I’m in Marvel, my wife is Godking Hela